Sowers4Pastors is currently working on a project that is a little outside the norm for them. While it’s not uncommon for them to help a church with the cost and construction of a roof on a newly constructed building, they don’t often undertake a major renovation and expansion project. But, the ground has been broken for a project that will leave the church at Quelacasque with a whole new Sunday school area.

This project is made possible by a relationship with The Well Church in Derby Kansas. The Well has a sister church relationship with a portion of the children in the community of Quelacasque. Having all of their sponsored children at one location has some perks, including streamlining the process of delivering backpacks and visiting the kids. Another perk is that The Well is able to come alongside the church at Quelacasque.

Those reading this post by email can view the video at this link.

Quelacasque is experiencing rapid growth. When Pastor Margarito planted the church, twelve years ago, he was starting from scratch. Today, the church has a congregation of between 150-200 adults and 100+ children in attendance each week. While the growth has been explosive, the cashflow hasn’t. That’s because so many of the newer attendees are children. Many of their parents are also in attendance, but as new believers they may not be giving to the church. Quelacasque is also an extremely poor area, so there just isn't a lot of money in this community. 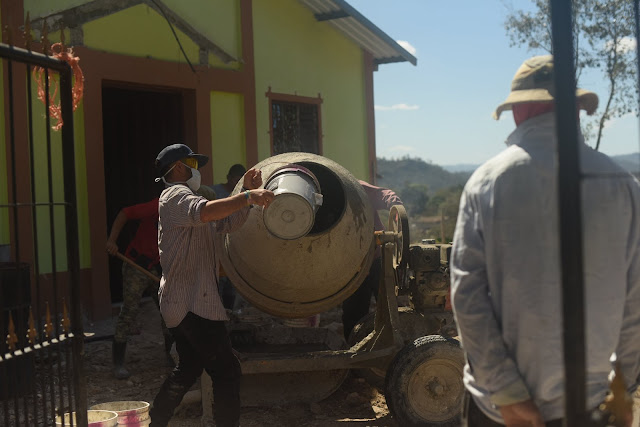 One reason this expansion is so important is because Quelecasque, The Well, and Sowers4Pastors are trying to keep the Sunday school program relevant, as the children in the sponsorship program grow older - there are now many Manna 4 Lempira kids in junior and senior high! As Allen said, “It doesn’t work to have 3-yr-olds in the same Sunday school class with 19-yr-olds!” 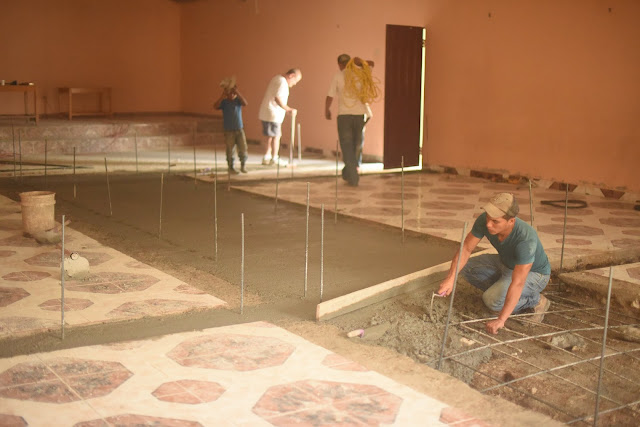 It was obvious that something needed to be done about Quelacasque’s inadequate facility. The Well has generously offered to pay for 50% of the expansion! When the project is complete, the church will have five new Sunday school classrooms and much more. The project will involve taking the old sanctuary and dividing it into classrooms. Obviously, that presents a need for a new sanctuary. Since land is limited, a second story will be constructed to house the new sanctuary. The entire building will also be extended out to the property lines.

Allen projects that the project will take about 10 weeks to complete. There’s a lot that needs to be done and Allen was already at the site bright and early on the morning we spoke. The process involves putting up multiple walls, cutting up the floors to put in footers, taking the roof off the old sanctuary, adding a major staircase, pouring the floors, and putting on a new roof. It is a huge project and it is one that The Well was eager to undertake.

This will only be a rough finish, leaving the church with block walls and a concrete floor. It will be up to the congregation at Quelecasque to put on the finishing touches when they are able to raise the necessary funds. Even with such a large project, Allen still feels passionately about offering a hand up, not a hand out.