Kelsea tries (and tries, and tries) to return to Honduras 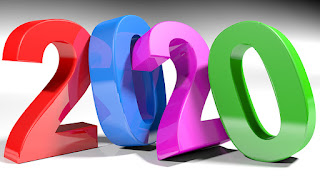 I think we all can agree that 2020 has been a challenging year.  The combination of COVID-19, a record hurricane season, wildfires, the U.S. election, and a myriad of other events, has been a lot. This year has required a new level of flexibility as plans are now more than ever ALWAYS subject to change. If you are a faithful follower of ours on social media, you’ve no doubt seen the many ways we have had to adapt our plan for the year in order to stay safe and accommodate Coronavirus regulations while addressing the even more prevalent needs of the Honduran people we work with.

That being said, travel has seemed to be a new obstacle that this year has presented to our staff members- to Kelsea in particular. Some of you may recall the challenge she had getting back to her family in Washington State in June because of flight cancelations due to COVID-19 and a tropical storm. She finally got back and then ended up spending the summer in the states because the borders to Honduras were closed.

Unfortunately, the travel obstacles did not end there! Kelsea had plans to return to Honduras on October 30th after completing the West to East coast road trip with Kirstin and Russell and then spending a month in Florida with the Richardson family helping them pack and organize backpacks and other ministry items for the shipping container. Currently, the Honduran government is requiring a negative COVID test taken within 72 hours of traveling in order to enter the country. Russell brought multiple tests from Honduras for nurse Kirstin to administer to the staff members as each of them prepared to return. Russell was the guinea pig at the end of September to confirm whether the tests he brought would be enough to reenter Honduras, and he was successful! This was good news as it meant we wouldn’t have to pay hundreds of dollars for a COVID test in the U.S…or so we thought. 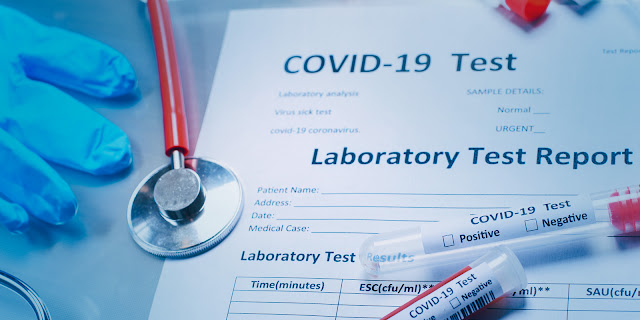 When Kelsea’s day to travel arrived, she showed up at the airport with the exact same test and paperwork that Russell had used a month before. Turns out the regulations had changed slightly and it was denied by the airline. Kelsea was not allowed to board her flight and instead was put on a flight two days later. She made a trip that afternoon to an urgent care clinic, received a new test (negative again!), and prepared to leave on Sunday. When she arrived at the airport, the test still was not official enough for the airline and she was denied boarding again! Apparently, the airline representatives did not want the presence of any handwriting on the test result, which is difficult to find among most rapid testing centers. So, Kelsea was scheduled to leave the next morning instead- if she was able to find an acceptable testing center, that is. After much searching, she finally found a clinic that would print out the results for her in a specific way. The next day, with the help of the newly formatted test results, a different airline agent, and many prayers, Kelsea was able to fly out of Orlando to Houston where she would catch the plane to Honduras. 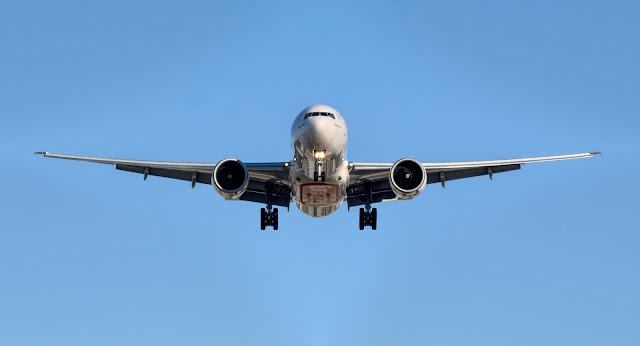